“World Oceans day”, celebrated every year around the world on June 8th, is back!

Today we want to tell you why this day is so important and how Par.co denim contributes to protecting the health of the oceans.

The anniversary, made official in 2009 by the United Nations, was born in 1992 at the “Earth Summit” in Rio de Janeiro to recognize the vital importance of the sea as an ecosystem and to celebrate the link between humanity and the ocean.

The fashion industry has a large share of responsibility in global pollution and, specifically, when it comes to denim, the impact that this fabric has on the environment is worrying, starting with production and ending with washing.

Considering that 60% of clothes are made of plastic and that half a million tons of microfibers reach the oceans every year through washing, fashion has a big impact on the marine ecosystem.

Celebrating World Oceans Day for us means being aware of the polluting logics of fast fashion and moving away from them, acting to bring about a change in one of the most polluting industries in favor of ethical and sustainable production.

In fact, water is one of the elements that most suffers the negative consequences by the production of this fabric.

In fact, 10,000 liters of water are needed to grow a kilo of cotton fibers.

A large portion of all world cotton production is used to produce the beloved jeans we wear and, to obtain this fabric, there are several chemical steps which, in addition to being harmful to both the environment and humans, requires a very high quantity of water.

In addition to the high water consumption,it must be considered that a used pair of jeans can release up to 56,000,000 microfibres per wash which, enriched by the chemicals that compose them, are also dispersed in waterways, such as rivers and lakes, with the risk that they reach the seas and that oceans currents carry them for very long distances throughout the planet.

So, how can we help this trend to slow down?

It is essential to be aware of the fact that our choices, as consumers, have weight and that, for this reason, we are responsible for our choices.

The first step we can take is to practice responsible consumption by choosing ethical brands that make use of organic material.

Even reducing the washing of your jeans by preferring more natural alternatives would reduce both the consumption of water and the dispersion of additional microfibres in the water.

At Par.co denim we have made our choice from day 0, making environmental sustainability our mission. How?

The “World Oceans day” is an opportunity to renew our commitment and to continue, together with you, being promoters of a sustainable lifestyle at 360 degree

Together we are greener with Good Sustainable Mood

No products in the cart. 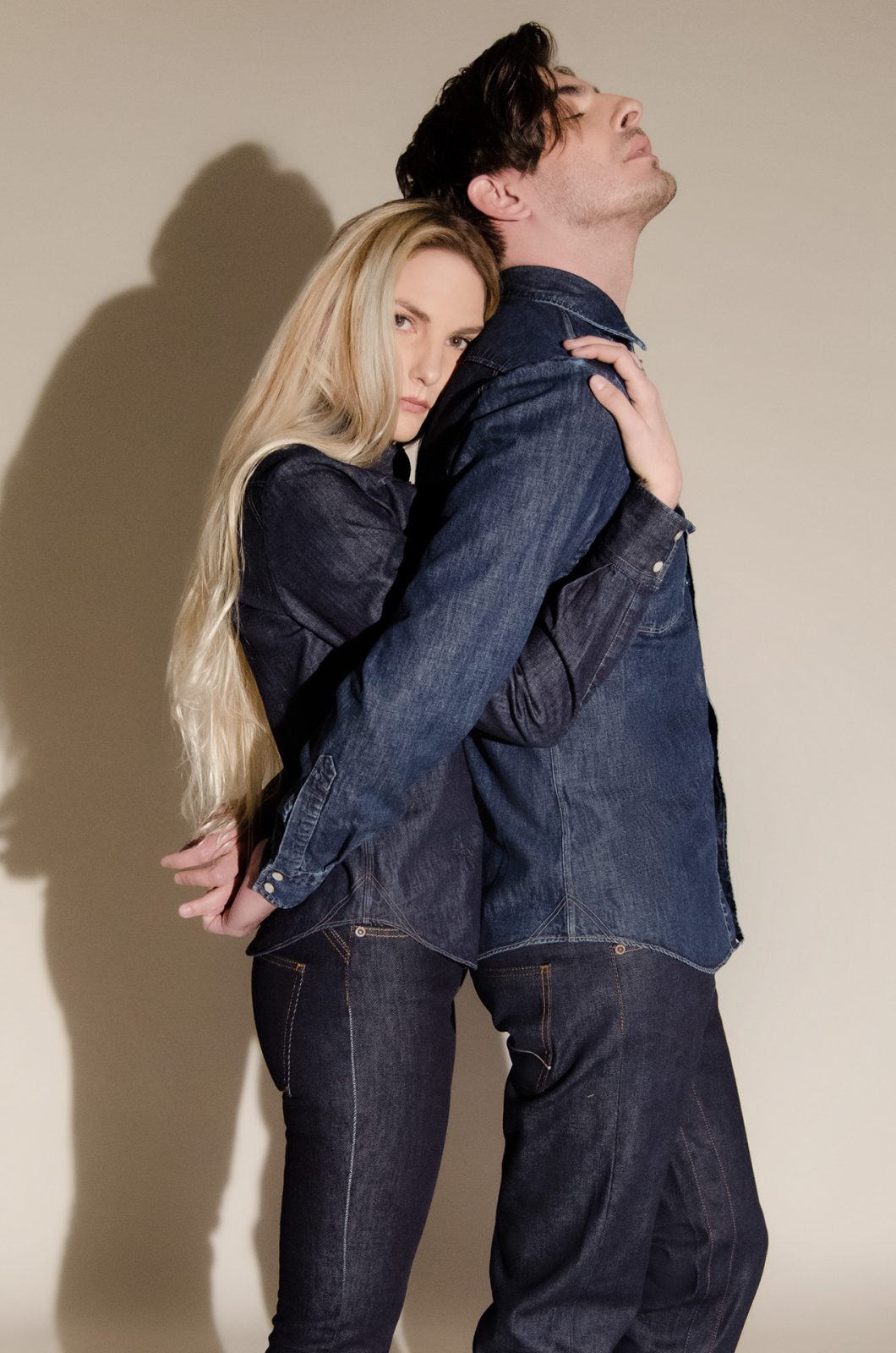 Sign up for our newsletter to get a first look at the latest news, access exclusive promotions and become a member of the Par.co community.